Can Robots Really Write Articles that Humans Want to Read? A Look at Technology-Infused Content. 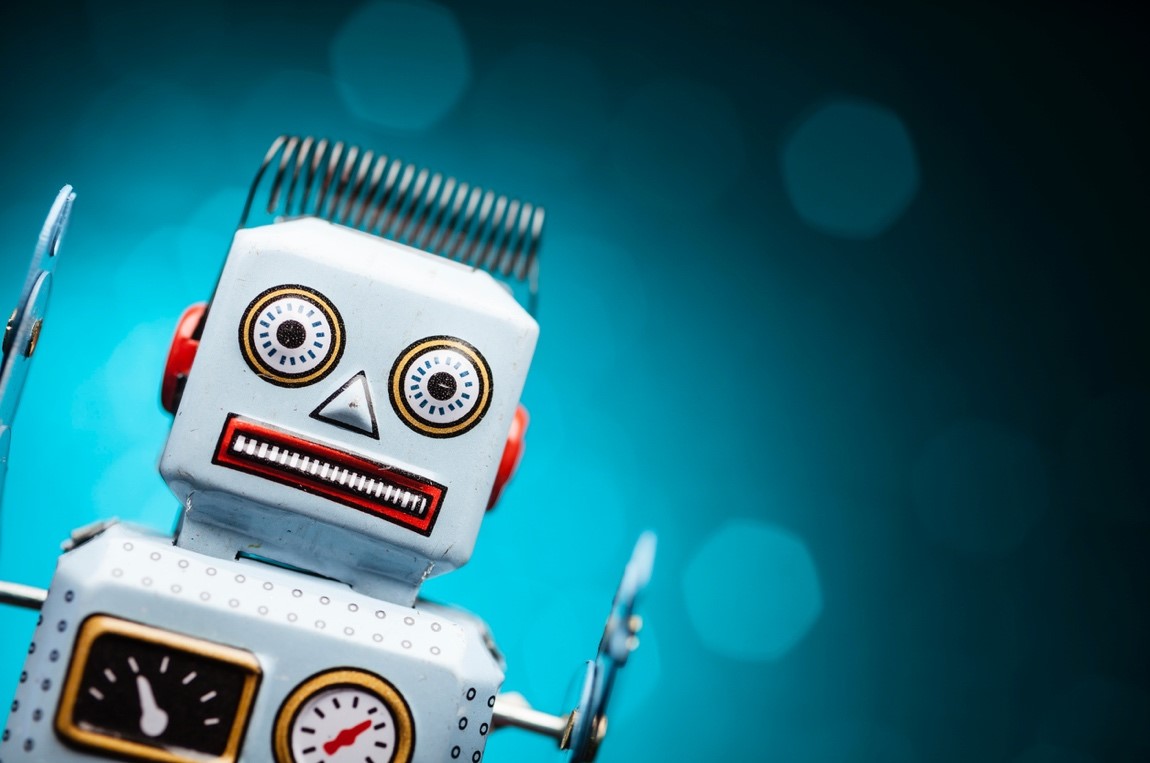 One robot-generated sports report, coming up

Even as you read this, content creation robots are … well, creating content. We were about to say they were busy creating it, or maybe even hard at work creating content. But they are robots – or at least artificial intelligence (AI). How do you tell if a robot is busy or working hard?

One thing’s for sure: they are creating content, along with other things that put humans out of the picture. One study estimates that up to 800 million jobs worldwide could be lost to automation. This could include up to a third of the jobs in the United States. But the gloom and doom doesn’t run across the board. The report, compiled by the McKinsey Global Institute, predicts that only 5% of the jobs currently done by humans could be totally automated, while up to a third of what humans do could be turned over to robots or artificial intelligence for another 60% of workers.

Here’s further proof that content in the form of storytelling is safe from the robot revolution.

The day a computer writes a novel

Above is the English translation for Konpyuta Ga Shosetsu Wo Kaku Hi, a Japanese submission that passed the first round of screening for a national literary prize. One of the judges noted that it was a well-structured novel in terms of writing, but there were problems when it came to character descriptions.

There were 1,450 submissions, and 11 of them were at least partially written by AI programs. So, it would appear that for the moment, crafting content – at least that humans want to read – is a job that robots can’t take from us. Not all content, however, is created equal.

If you used Twitter to get updates on the 2016 Olympics in Rio, you likely got one of your first exposures to a content-writing robot. Heliograf is an AI program created by the Washington Post to generate short articles to update readers on medal awards. For example:

It’s about as far as you can get from the creativity needed to write an article that helps prospects validate their problem or offers perspective on a solution – the objective of successful content – but this was created and published without human intervention. The Washington Post observes that it gave reporters more time to spend on providing insight, stories, and analysis.

The newspaper says that Heliograf authored about 850 articles in 2017. Most were automated earnings coverage or high school football game updates. Tedious to write, but crucial to get correct. Heliograf is unlikely to get a byline on the op-ed page any time soon, but its job isn’t to be a storyteller – just to publish facts.

The Associated Press is run by robots

Well, not the entire organization. The global news conglomerate does, however, use AI to publish thousands of quarterly earnings articles. The Heliograf of AP is known as Wordsmith by Automated Insights. Who says you have to choose between quantity or quality?

By using what’s known as natural language generation software (NLS), the Associated Press has been able to create 12 times as many quarterly earnings stories than they could when it was the sole responsibility of humans.

Wordsmith gets a set of rule-based instructions – sort of like a special AP Style Guide for robots – so it knows how to use natural language to communicate the numerical earnings data as a narrative story. Once it’s in place, Wordsmith is able to take raw data in spreadsheet format and turn it into an article in a matter of seconds.

But do we want to read it?

The answer is yes. Robots can write articles that humans want to read, say if we want sports scores, or, if we want to get a concise, four-paragraph earnings report for a publicly traded company. The rest of the content we consume online is still created by humans, and it probably will stay that way, too.

Robots can’t relate to humans, but they can do data better than us – just without emotional preferences they can’t tell stories that are relatable. They have no memories. They can state a fact, but are unable to offer an anecdote. As Scientific American writes, it’s in our nature to need stories because it’s the way we learn how things work. Our brains are constructed differently than software programs. We process stories, not logic.

You are consuming content that’s been created by robots daily. They’re unbeatable when it comes to accurately stating bare facts in a narrative fashion ­– as long as they get the right style guide. We need more than that to process a story filled with information into our worldview. We need, as Scientific American puts it, “contextual triggers” that deliver emotional reactions. We need to feel that we are hearing from an authority who knows the problem and has experienced the obstacle.

That’s the exclusive role of a human storyteller. Learn more about our team of humans, and our belief in the power of stories.

Demographics and Buying Habits of the Cannabis Industry

All cannabis product consumers are not created equal. The more you know about demographics and buyer intent, the better you can market to them.

Going Mobile with Your Marketing

Understanding how mobile users read your content will help you write for them It’s been about 13 years since Steve Jobs walked onstage and introduced us to..

Right on Target: Setting Goals for Your Content Marketing Strategy

Set meaningful goals, track your progress, and know when to change your approach Content marketing is commanding the spotlight these days, and we don’t..