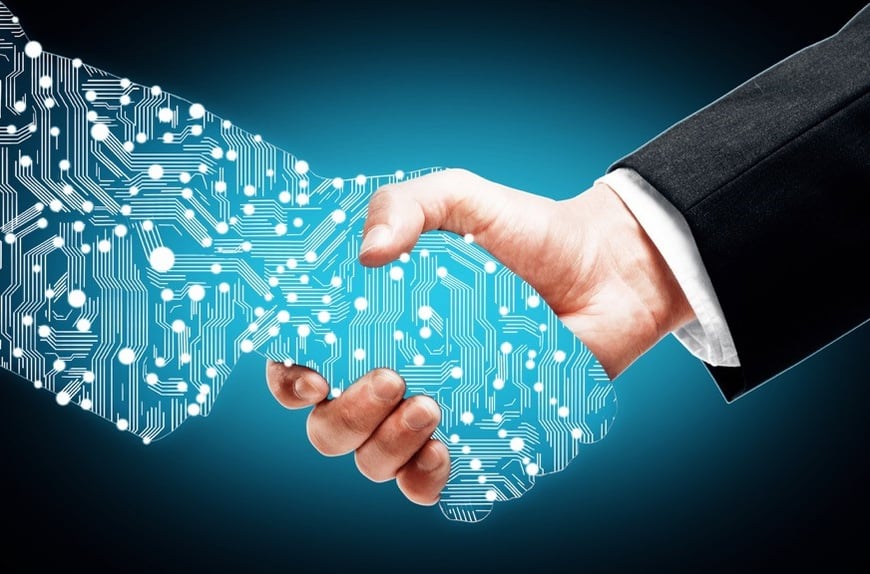 Voice search is on the rise, which means the rules of SEO are changing.

Two things are a fairly safe bet for futurologists: self-driving automobiles, and vocally interactive devices. There’s very little doubt that within the next 20 years we’ll simply tell our cars where we want to go then sit back and enjoy the ride – already, today if we want to know something, all we have to do is ask.

Digital assistants such as Siri and Cortana are rapidly becoming a part of the collective toolkit most people keep in their pockets. Speaking is far less tedious than typing, and voice recognition technology has become accurate enough that once you start talking to your phone, it tends to become a preferred method of doing everything from asking for directions to solving debates.

Voice searches by the numbers

When 39 SEO experts were asked which trends they were recognizing for 2017 and beyond, “voice search” landed third on the list. Check out a few compelling statistics backing up their intuition:

Why you should be paying attention

While some of the numbers aren’t that high (20% of Android users), and the amount of mobile users may seem irrelevant, both are a part of what seems to be an emerging trend (we tend to speak to our phones more than our desktop computers). Nonetheless, it’s a developing trend, so many are still skeptical of its stamina.

Just because it’s easy and fun to use doesn’t mean it’s going to change the world overnight. With that in mind, it’s important to keep an eye on the numbers before diving into a voice search optimization strategy.

All this would be null and void in relation to SEO if voice searches weren’t subject to their own nuances. Natural language queries are essentially just want they sound like – queries based on common speech patterns. Google employs state-of-the-art algorithms capable of providing search results based on asking a question just as you would to another person, rather than typing in keywords.

Don’t get left in the dust

To those of us in the know, voice activated assistance isn’t going anywhere. The initial success of digital assistants is only going to lead to increased capability until eventually, it’s just like Arthur C. Clarke's HAL 9000 – we’ll be speaking to our devices as comfortably as we do our fellow humans.

ContentBacon has kept right on top of the voice search trend, so we know how to help optimize your web presence for the present and future state of SEO. Contact us to see what we can do for you.