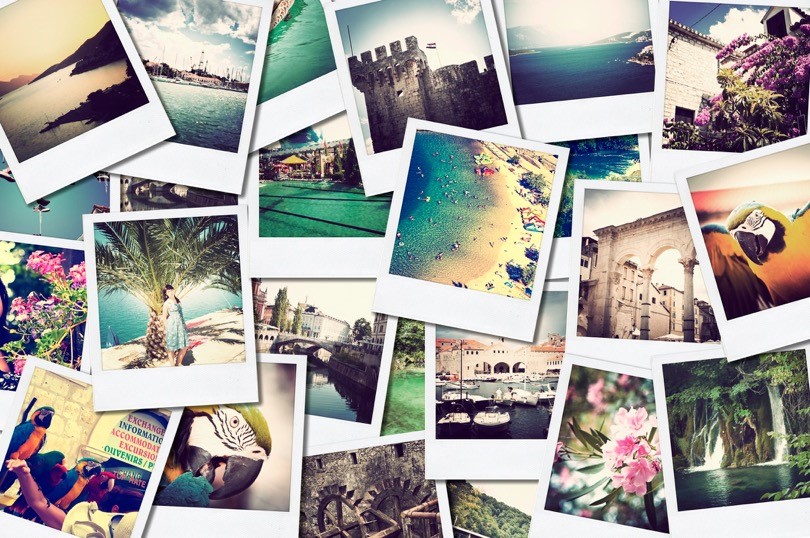 Social media has made quite the evolution since its origin in 1997, when Six Degrees first launched, allowing Internet users to create profiles and connect with people online who shared the same interests as them. Dating back to the prehistoric times, when smartphones were unheard of and computer monitors were large, bulky, and very pixelated, forms of ‘social media’ were very primitive. For example, sending messages to friends was predominantly done on computers through AOL Instant Messenger –the term ‘instant’ being used very loosely in this case. It wasn’t until advancements in the technology world were made that social media began to expand and evolve. When they did, however, it became the start of a trend that will never cease. From Six Degrees to MySpace, Twitter, Facebook, Instagram, Snapchat, and everything in between, the digital trends of social media are utterly impressive and continuously transforming. However, there’s more to social media that meets the eye, especially in the case of the world’s most loved app, Instagram.

Since its launch in 2010, Instagram has made countless major developments and transformations for it to become the widely used social media app that it is today. With added filters, editing tools, and border/picture size options, Instagram has truly come a long way. We are even starting to see a heavy influence of Facebook and Snapchat features being implemented within the updates of this app –Instagram stories (Snapchat), the ability to create polls, favorite comments, and send direct messages (Facebook). Now, more than ever, the Instagram app requires much more than just sharing the occasional pretty picture with followers.

Believe it or not, there’s actually a method behind the madness, and it all starts with a ‘secret algorithm.’ However, it’s no secret that there’s a ‘covert’ algorithm that is connected to the achievement of being Insta-popular or Insta-famous – yes, that’s actually a thing. Basically, the higher the engagement that a post receives – likes and comments – the higher it will be on feeds; meaning more people will see it. Additionally, it’s a common goal for the younger generation of users to do what they can to attain as many likes as they possibly can.

To achieve a high number of likes on a photo, Instagram users will keep their profiles public and follow an abundance of friends and celebrities; the goal is to increase their pool of followers over time. If you ever looked closely at the comments section on celebrity Instagram posts, you’ll probably notice a lot of followers commenting thinks like LB, CB, L4L, First, Row. ‘LB’ stands for ‘like back’, ‘CB’ stands for ‘comment back’, ‘L4L’ means ‘Like for Like’, and ‘First’ and ‘Row’ means that they want you to like their most recent picture or the pictures in the top row of their profile. Quite complicated, but a very important factor to the world of Instagram stardom. From there, it becomes an almost-honor system; once you make those comments and like other Instagram users’ photos, they will return the favor, resulting in high engagement. In addition to the heightened engagement, your followers will be able to see who/what you’re liking on Instagram’s activity feature – allowing them to scroll through and add more people to their follower list and in turn, increase the amount of traction their posts will receive in the future. It may seem pretty arbitrary, but these teens know what they are doing.

Although this algorithm works well for teens and college students, for business purposes, it’s not 100% recommended to hop on random accounts and comment things like ‘lb’, ‘cb’, and ‘first’; that’s what call-to-actions, giveaways, and paid advertisements are for. It’s hard for businesses to build a large following by organic posts.

Again, there’s more to Instagram than simply posting aesthetically pleasing photos of products in the world of businesses. With more than 600 million active users who like and post an average of 4.2 billion times every day, it is pertinent to create posts that have meaning and relevance to your brand while keeping in regulation with what social media consumers – and your audience – are engaging in. In addition to launching advertisements and paid campaigns in order to gain Instagram traction, businesses also have to focus on the type of content they are writing within the post, the quality photos being used (and their relevance), the time they are posting, and most importantly, the hashtags they use.

Time and day of published posts are very important. Unfortunately, this will take ample attempts of trial and error until you find a pattern that works efficiently for you and your brand. In reality, it comes down to your audience and when they are most active on Instagram. Monitor each of the posts you publish and see what times and days generate more traction. Additionally, the content you create and the hashtags you use are very important. Keep your content short, well-written, and to the point of your post – using appropriate humor and creativity is key. Before you use hashtags, conduct plenty of research on the Instagram app and see which hashtags are trending; type in the words you want to use and see which combinations have large followings. You can do this by tapping on the magnifying glass icon, selecting ‘tags,’ and typing your word selection in the search box. Once you have found the tags that work best for your brand, start adding them to your posts. On average, you want to have between 15 and 30 tags; the more the merrier, they say.

Lastly, it’s common knowledge that your photos should be high-quality and relevant to your brand and the message you want to send out. Whether you are using stock images or have a dedicated member of your team creating graphics and taking photos, be sure that they are the correct size and are high-resolution. Poor quality photos will reflect negatively on a business’ overall brand.

When it comes to the social media accounts of businesses, there’s a lot more work behind building a following and creating social traction than simply posting a quality picture. Additionally, there are very different strategies that need to be implemented depending on your background and purpose of using Instagram. Though you may comment a “lb” on a celebrity’s post to up your engagement on your personal account, you sure won’t use that tactic to promote your business. As you can see, there’s much more to Instagram than the pictures we post.

About the Author:
Devon Gluck is the Senior Content Writer at JLB Florida, a Fort Lauderdale-based digital marketing firm. In 2016, Devon graduated from York College of Pennsylvania with a bachelor’s degree in Professional and Technical Writing with a concentration in Spanish and Creative Writing. You can connect with her and follow her writing on LinkedIn.