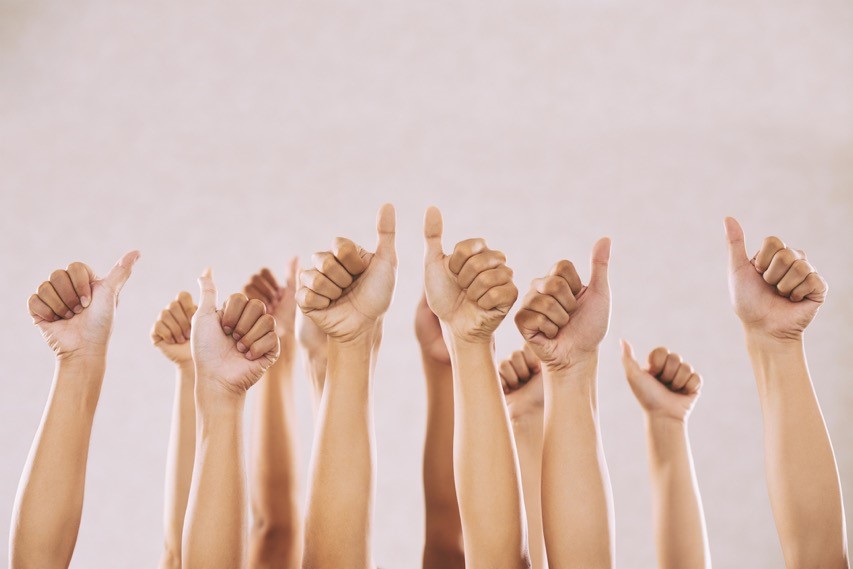 These words make people act, which is a good thing because they really don’t want to have to read your email and think about it.

Want to push engagement to the next level with your email messaging? Your secret weapon could be in the words you select. And it turns out that some words are more powerful than others.

There’s a common fallacy that uniqueness and creativity are the two elements an email message needs to capture attention and engagement. The problem with email messages that challenge us to think outside the box is that they run the risk of creating what’s known as cognitive overload. We’ve only got so much thinking capacity, and we’ll get over 120 emails by the end of today. We actually don’t want to think. We want to see words that give us a clear idea of why we’re reading a message. Here are 5 of them.

“Now” is an effective word because it defines a time. Your brain doesn’t have to expend any further cognitive effort to figure out a time perspective. Additionally, “now” invokes urgency and action. If someone tells you they need something done “now,” it’s obviously important. Either that, or they are spoiled and self-centered. It’s best to ignore email messages from people like that, anyway.

Don’t be wishy-washy with “now.” If you’re going to communicate a sense of urgency and action, be sure that you clearly identify what that urgent action should be.

Email messages work on the assumption that you have permission to communicate with the recipient. This means you have at least some level of a relationship. Dispense with clunky third-person writing. Make it feel like a personal and exclusive communication by keeping the viewpoint in the second person.

“You” and “your” are attention-getters. The only thing more powerful is using someone’s name. And while that’s important, you don’t want to overdo it. Otherwise, you email message takes on an icky, overfamiliar tone. These second-person pronouns also help people visualize the end result of acting on the offer made by your email message.

Use this word because you’re polite, of course. Use it also because this short word is a powerful brand loyalty builder. It humanizes your company or organization. It also communicates to recipients that you appreciate the time and cognitive effort they applied to read your email.

Don’t take this personally, but many customers probably can’t remember or tell you exactly why they chose your product or service over a competitor. They will, however, always remember that you made them feel good by expressing appreciation. So, say “thanks,” and say it often.

Author Dan Ariely tells us in his book Predictably Irrational, that we humans are programmed for loss aversion. We have, in other words, a natural instinct to go after easily obtainable things—and nothing is more obtainable than free.

Like the finite amount of cognitive processing power, we instinctively guard our exposure to obligation. Free is a green light to taking action because it tells us that we are not exposing ourselves to obligation or risk. And of course, it’s also a blatant signal that we will save money.

Use “free” carefully. We all love “free,” but there really can be too much of a good thing. Too much “free” can cause suspicion. Make sure you’re specific about what’s free.

Remember, there’s a regulator in our brains that’s constantly guarding us against cognitive overload. Unfortunately, we don’t always know how much we’ll have to think when we open an email message to read it. And, since we don’t read so much as scan, we’ll look for words that give us permission to engage further.

“Easy” is a beacon. It jumps out in email messages (especially if it’s in a subheading or put in bold) as a way to reassure readers that they’re not going to have to think too hard about the opportunity. The best place to position “easy” is as a preface to your CTA. It’ll shoo away any pesky doubts a reader may have that there’s going to be a bunch of hoops to jump through to take advantage of the email message’s offer.

If you’re a pattern-detector, you may already have summed up what these 5 words have in common. They share specificity, clarity, and brevity. Could you ask for anything more?