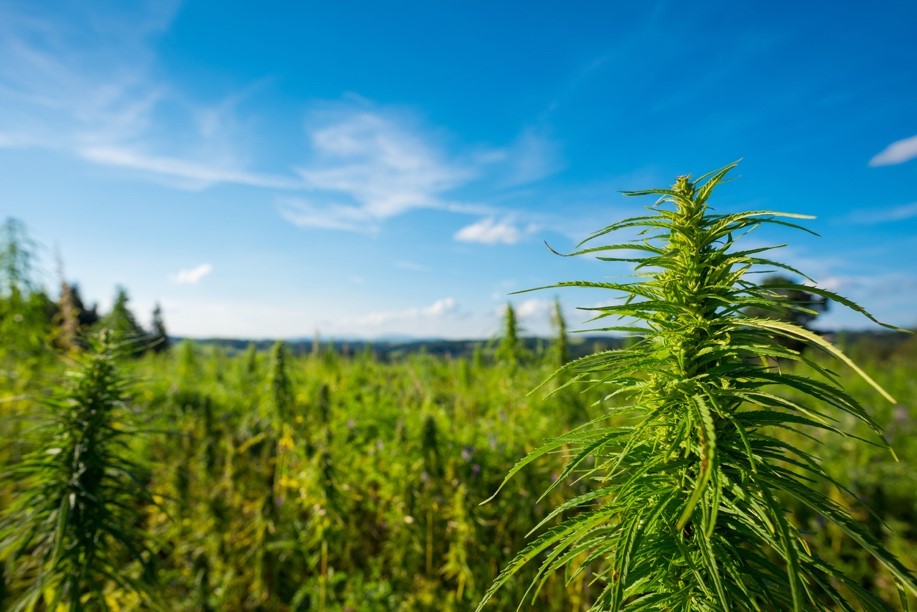 How the benefits will be felt by everyone

Rarely does there seem to be any good news coming out of Washington these days, which is why the Farm Bill that passed into law late last year was such a pleasant surprise. Even more of a surprise was the fact that it had so much support on both sides of the aisle, passing the House with a vote of 386-47. In addition to addressing things like food stamps and subsidy rules, one key area involved hemp. As of its signing by the President, the Farm Bill has made growing hemp completely legal.

Why wasn’t hemp legal before?

Since people started farming about 10,000 years ago, hemp has been an important crop. However, the history of hemp in the U.S. has somewhat of a complicated history. Two Founding Fathers – George Washington and Thomas Jefferson – both grew it, mostly to be used for things like rope and cloth. During World War II, the Agricultural Department encouraged farmers to grow it to aid the military for parachutes and other items. But in 1970, under Nixon, Congress decided to pass the Controlled Substances Act, essentially outlawing the plant. And the only reason for this is because both hemp and marijuana are derived from the cannabis plant, though it’s only the latter that contains enough THC to cause someone to experience a high.

Hemp gets a reclassification

One of the things the new Farm Bill does is remove hemp from the Controlled Substances Act. As a result, it’s now regulated by the U.S. Department of Agriculture instead of the Drug Enforcement Agency (DEA). The new law will also expand the provisions in the Hemp Pilot Programs that were created in 2014, which allowed for the cultivation of industrial hemp without requiring a permit from the DEA.

Why is this happening now?

In large part, the trade war with China was the impetus for finally legalizing hemp. Billions of dollars could be lost when China is expected to go to other countries for things like wheat and soybeans. Currently the country produces half of the world’s supply of cannabis, most of which consists of hemp. Now that it is legal to grow, the U.S. will be able to compete on a global level.

What this means for farmers

Clearly, the passing of the 2018 Farm Bill is excellent news for farmers. Almost $700 million worth of hemp goods are sold in the country every year, but most of the materials used to make them come from Canada. Hemp can be used to make an assortment of products, including textiles, plastics, and even cars. By 2025, the worldwide industrial market for hemp is projected to be around $10.6 billion. Plus, it is typically very easy to grow. Unlike corn or cotton, it doesn’t require high-quality soil or even a lot of water.

What this means for entrepreneurs

Perhaps the only group who will benefit more from the legalization of hemp is entrepreneurs. Now that it can be obtained and used without restrictions, this opens up enormous business opportunities. This is perhaps most evident with medicinal products. Hemp oil – also called CBD oil – is a burgeoning industry by itself, becoming increasingly popular in recent years. Although much more research is still needed to learn exactly what it can do, studies have found that it can help people deal with an assortment of ailments, including chronic pain, epileptic seizures, and anxiety.

What this means for consumers

It won’t be long now before more hemp items are manufactured and then more widely available. And when people are given access to better quality products (hemp, for example is considered a superior material to make clothing with), they’ll buy them, which will make the demand for them go up, further helping both farmers and entrepreneurs and spurring on the economy.

It’s not often that a piece of legislation is good for everyone, but that seems to be the case with the Farm Bill. This is a nice reminder that sometimes lawmakers can actually work together to do what they’re in office to do.