Thought Leadership is the Same as Reputation? Why Didn’t You Just Say So!? 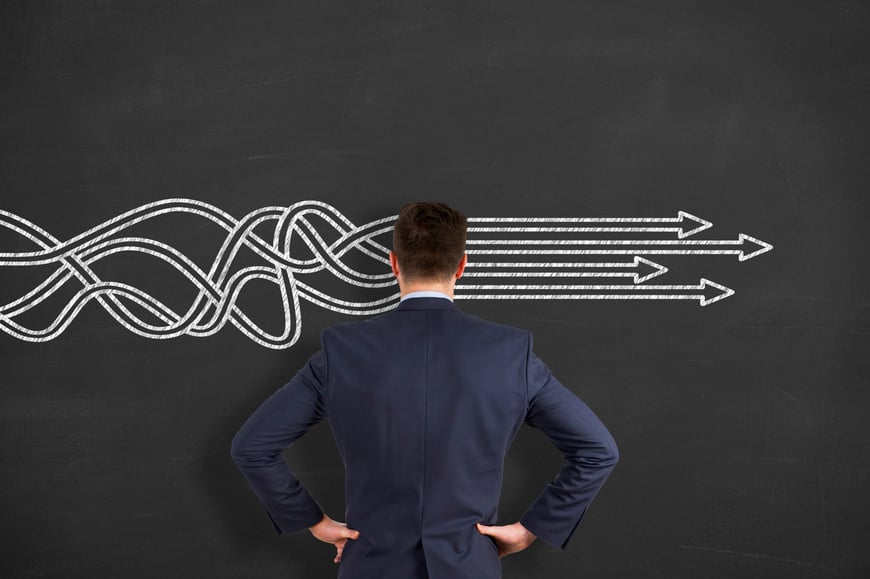 It’s market-speak for reputation-building, upgraded for these social media-powered days we live in.

Back in the dark and uninformed days before the Internet, there was no such thing as a “personal brand.” We had to make do with our reputation. Now that we are all more or less enlightened, we’ve also discovered that a prerequisite to personal branding is the establishment of thought leadership.

Or, you can just forget about it altogether. It turns out that if you take the nearest exit from the over-jargonized world of Corporate America, you’ll discover that in the real world where most mortals dwell, there is no such thing as thought leadership. “I want to be a thought leader when I grow up,” said no child, ever.

On the other hand, even your own elementary school-aged children are already concerned about their reputation—which, they warn, you will utterly ruin if you do not let them get on Facebook, Twitter, and Instagram the exact moment they turn 13 years old. What they don’t understand—it’s up to you to teach them—is that a reputation does not spring forth fully formed like Venus on a half shell. A reputation is cultivated, and it has a foundational requirement known as expertise. Thankfully, there’s no corporate business jargon equivalent to that…yet.

How to be a thought leader

If you buy the idea that thought leadership is nothing but reputation trying on the emperor’s new clothes, you find that there’s not much to establishing whatever you’d like to call it in these social media-enlightened times.

Pity poor Norma Desmond—she of Sunset Boulevard fame—who watched her reputation wither because she couldn’t keep up with the times.

“You’re Norma Desmond!” exclaims gigolo Joe Gillis (expertly played by William Holden in the 1950 movie classic). “You used to be in silent pictures. You used to be big.”

To which Norma Desmond replies, “I am big. It’s the pictures that got small.”

Norma wouldn’t have suffered such a fate today. It’s actually much easier to cultivate your reputation than it used to be, thanks to the Internet. You can make yourself discoverable by sharing your expertise, and here’s how.

Holy nonstop content creation, Batman. This thought leadership cultivation thing sounds like a lot of work. It is, and it requires consistency. Cultivating expertise is not a job for amateurs, either. And by that, we mean you can, and should, already be an expert in your field.

Turn that responsibility over to us. We’ll help you burnish your reputation—or turn you into a thought leader. Extra points if you wear cool colored glasses like Seth Godin.